At Lindeberg & Associates, we combine the experience of a large firm with the personal attention that only a small firm can provide. Our clients come back to us year after year because they know they are in good hands. We work to develop long-term relationships; whether your needs are simple or complex, we can help. 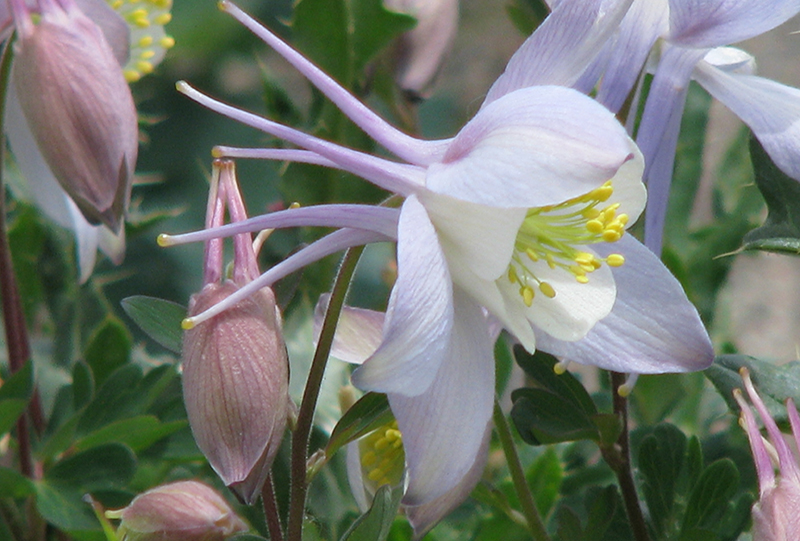 Our firm is committed to high-quality service. Every prepared tax return is also reviewed by one of our CPAs to ensure precision and accuracy. We enjoy working with our clients and each other through a team approach. While this may not yield the fastest turnaround, we believe it is worth the cost to fully stand by our work. 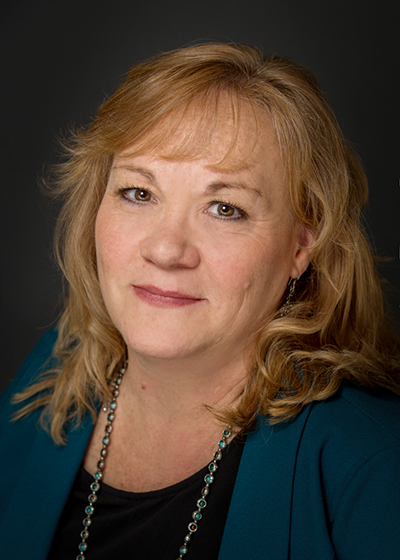 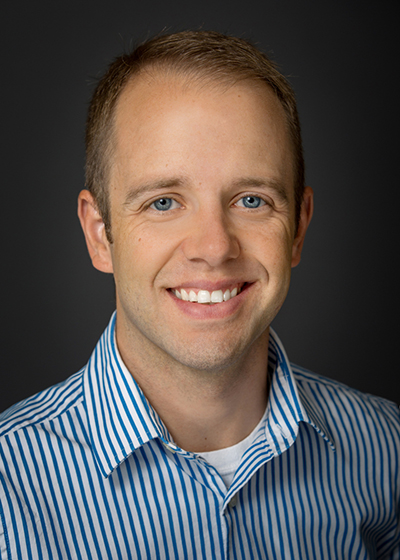 Brad took the long road to his CPA, which is fitting considering he enjoys long distance running. He began working as a part-time, seasonal tax preparer in 2012 for Lindeberg & Associates, P.C. to help the family business. He joined full-time in July 2015 and earned his CPA license in March 2021. In addition to his accounting coursework, he earned a BS in Meteorology and a BA in Sociology at the University of Northern Colorado and a MEd in College Student Affairs from the University of South Florida. In his past career in Higher Education, he worked at Colorado School of Mines, Red Rocks Community College, and Stanford University. Brad lives in Arvada with his spouse Natalie and their two sons Adam and Arnie. Brad is often seen running the roads of Arvada and nearby trails in the foothills. You can also find him on the golf course, post tax season. 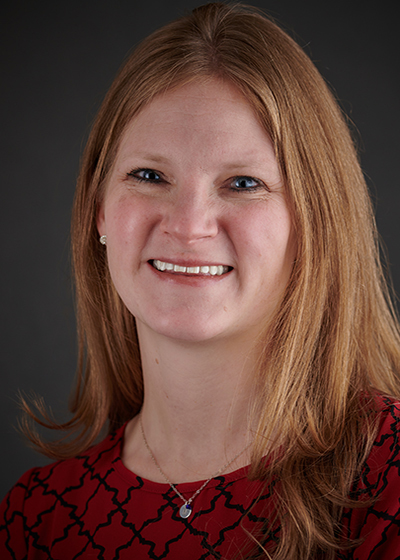 Natalie, a Colorado native, worked for her CPA Father’s small practice during summer and Christmas breaks down in Salida during high school and college. She graduated from the University of Northern Colorado in 3 ½  years with her BS in accounting. You can say Natalie was destined for taxes. Natalie comes to Lindeberg & Associates, P.C. with 16 years of accounting experience. She previously worked for a CPA firm in Boulder where she was part shareholder for 3 years but made the decision to step away so she could spend more time with her growing family. Natalie’s experience includes individual, C Corporation, S Corporation, Partnership, and LLCs. Natalie is a member of the American Institute of Certified Public Accountants and the Colorado Society of Certified Public Accountants. She resides in Lafayette where home projects keep her and her better half (Blake) busy along with their young daughter, Macie. 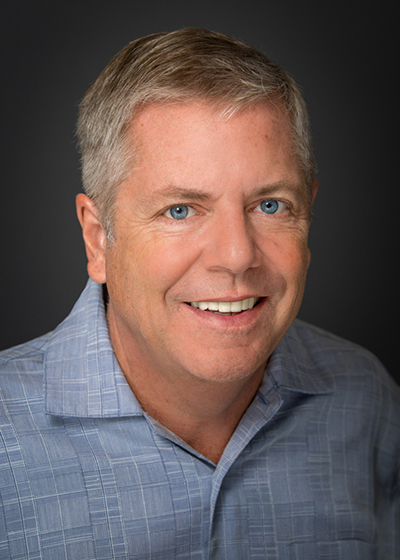 John started his public accounting career at Ernst & Whinney (now EY) in June 1981 after graduating from the University of Colorado with an MBA. He became a CPA in Colorado in August of 1982. He worked for Ernst & Whinney until May of 1990 when he left to take a position as tax manager for the Denver office of McGladrey & Pullen. He was promoted to Senior Manager one year later and became a partner in August of 1995. He was in charge of the tax department for McGladrey & Pullen until May 1996 when he left to start Lindeberg & Associates. John is a member of the American Institute of Certified Public Accountants and the Colorado Society of Certified Public Accountants. John is married with two grown sons and two grandchildren. In his spare time, he enjoys hiking in the mountains of Colorado and bicycling. 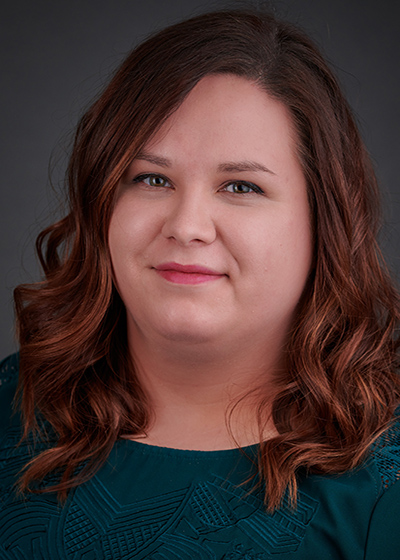 Aldiana worked in the financial sector as a personal banker before she joined Lindeberg & Associates, P.C. She graduated from the University of Colorado Denver with a focus in writing. She spent most of her childhood in Bosnia and Germany, before she made Colorado her home. She enjoys reading, visiting her family in Europe, and the occasional concert. 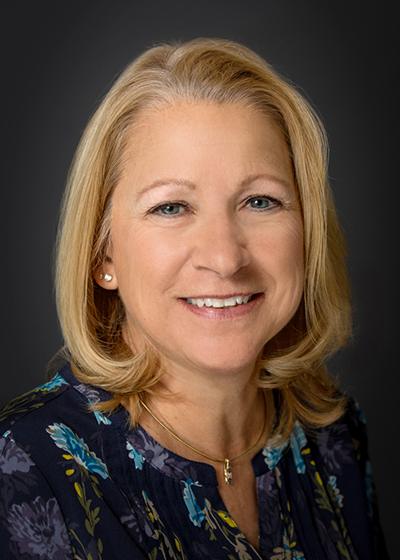 Kathy has a background in banking and bookkeeping. She manages office operations, billing, and tax return assembly and completion. In her spare time, she enjoys biking, pilates, and spending time with her two grandchildren.

Lindeberg & Associates, PC was founded in 1996 by John B. Lindeberg, CPA. Since inception, the firm has been a contributing member of the Arvada business community. The client base is diverse and the firm has grown every year as a result of continuing referrals from our clients.

Our firm participates in the peer review program prescribed by the Colorado Society of CPA’s. All of our accounting practices and procedures comply with or exceed the standards of the industry. Our Firm License Number is 12096.